Welcome to the official site for Senator Erin P. Lynch. On this site you will be able to find up-to-date election information, and information about my campaign for re-election in 2014.

Erin P. Lynch, a lifelong resident of Warwick, has been serving as Senator in the General Assembly, District 31 since 2008.

A well-respected attorney practicing with the Law Offices of Lynch, Lynch and Friel on Tollgate Road, Erin attended Cedar Hill School and Winman Junior High School before graduating from Tollgate High School in 1993. She received a Bachelor of Arts degree in History from Boston College in 1997 and a Juris Doctor from The Catholic University of America, Columbus School of Law in 2000.

Erin is excited to continue her public service opportunity and looks forward to passionately continuing to represent the residents of Warwick in the General Assembly. Erin is dedicated to the issues and concerns our citizens care most about, including providing the highest quality education in public schools, economic development, job growth, affordable health care and environmental protection. It would be a distinct honor for Erin to continue to serve as Senator for District 31, and she eagerly anticipates the opportunity to be a voice for the community in which she has lived all of her life.

Erin is the ninth of ten children of John and Pat Lynch, all of whom were born and raised in the City of Warwick. 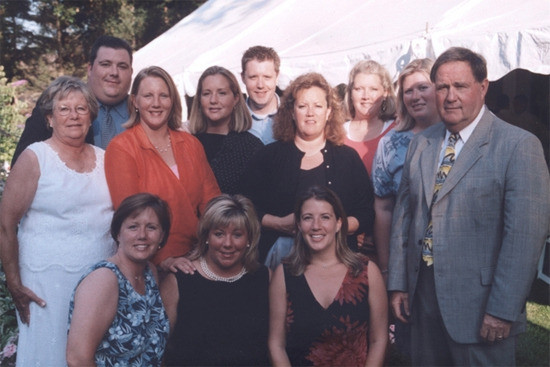 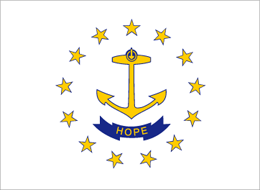